San Dimas is a city in the San Gabriel Valley of Los Angeles County, California, United States. As of the 2010 census, the city had a total population of 33,371. The city historically took its name from San Dismas Canyon in the San Gabriel Mountains above the northern section of present-day San Dimas. San Dimas is named in Spanish after Saint Dismas. 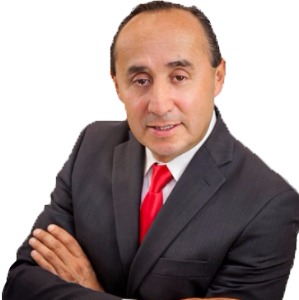